Especially Durban’s landscape of urban design jumped right in my eyes once we arrived there. We were about to spend a few days in this adventourous city in Eastern South Africa. The various mix out of modernism, pop, art deco, and victorian certainly offers new impulses on the question What is beautiful? A few streets off the beachfront: the real street life. In Durban, you have a special sort of poor but sexy. Originally, Berlin’s image poor but sexy means, considering the urban aspect: even ugly can be beautiful in it’s own way. On one hand this motto can be helplful in empowering a place, using its shadow side as a strength. One must be reminded though: It’s actually not glamourous to be poor and exploited, and it’s actually not cool to fetishize poverty.

Leaving the beachfront to favour the side streets, we had encounters with the more dangerous side of the city. Once more I had to realise South Africa is unfortunately a place with deeper problems than just architecture and style and how sexy style is.

We did our best not to look like the perfect victim to get robbed (JP is in fact kind of a local). Still we stood out too much, people stopped us regularly to warn us: “Please go back to the beachfront. This place is too dangerous for you. You are white and a target”. Rob was one of those who warned us openly. He said: “If you are looking for the reddest dot in South Africa, here you are. It’s this street in Durban.” He didn’t allow me to take pictures, “too dangerous”, he said. I decided to take his advice, although my analog camera is the cheapest thing ever. I didn’t want to put us into a difficult situation. And to be honest, I was scared as fuck after a shop owner told us what happened to him yesterday. He put out his big saber to give his words more meaning: “Yesterday five street robbers surrounded this girl and stole her phone. I took my knife out and helped her, chasing the guys away.” Knife? No, this was a proper saber! “Durban is more like the wild west than anything else”, he continued, making sure we got a picture of his life.

With sensational stories like this, I wonder how to report about them. I want to establish a way of storytelling which doesn’t put sensational stories over respect for people’s life. Once again: poor is not sexy, danger is not sexy. And making profit of it is even worse. It is a weird feeling being in a dangerous country. How do you tell these stories back home? You put yourself into the role of the adventourous brave man that’s conquering the world (reminds me of the brave colonialists who ended up exploiting whole continets). But for you, it’s just a holiday. After let’s say 4 weeks you are back in your comfy european house, no electric fence around your house needed, and no sabers.

I don’t like to talk too much about how dangerous a place is. It is sensational, and it hands the power over to those in charge of the danger instantly. At the same time, I also don’t want to picture South Africa as the happyhappy spot as it appears in Shakiras ugly WakaWaka-video. There is corruption, there is poverty, there is racism. It is part of the politics to make South Africa appear in a certain way (may it be the dangerous label or the rainbownation, whatever comes in handy). I have had my best times in South Africa, at the same time, safety is the No. 1 concern for many here. Durban, it is a dilemma. And as usual, the real beauty is not so easy to see. It is to find in the extremes and in every state in between these extreme poles. It is like a kaleidoscope that gives you biased, distorted, stretched, and always changing pictures.

I’m giving it a try to talk about you, Durban: The food and the nights out made our Durban experience. I had the best curry ever (in Goundens Restaurant), and the nights at The Winston (punkrock) and the Cool Runnings Bar (raggae) were faboulous. We were lucky to meet awesome human beings. How inspiring and motivational they were and how that made me revive the focus on my own perspective of life and creativity – that’s an experience I don’t want to miss in my life. Durban was one of the places where I learned more. Like for instance, next time I’m there, I might ask the people that I talk to even more, what it is that they would like to read in a blogpost about their hometown. So, I am definitely coming back, hopefully asap. This place has much potential, at least for me and my learning. 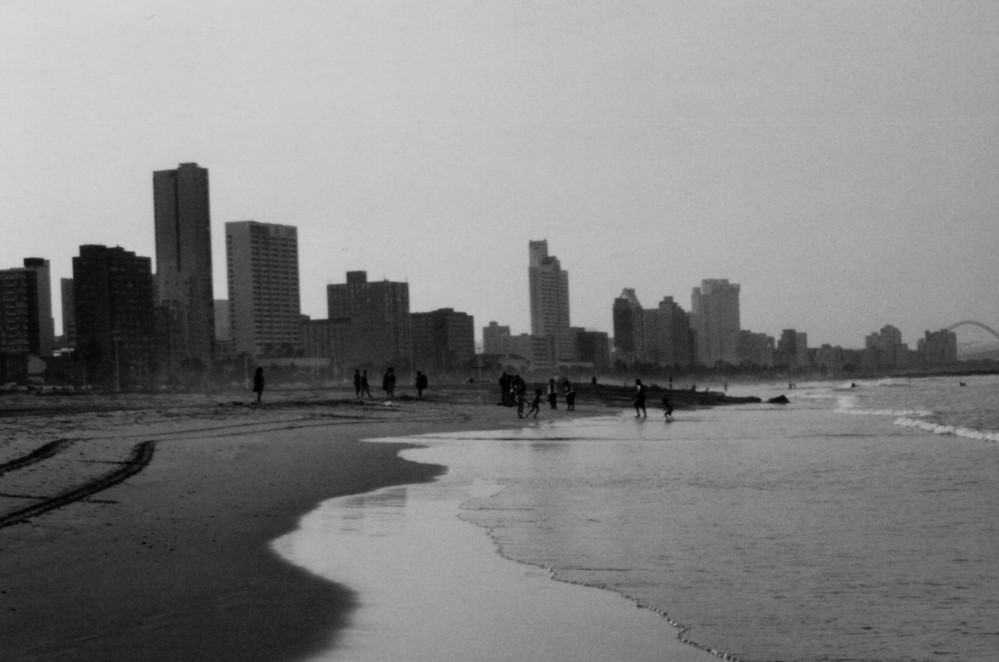 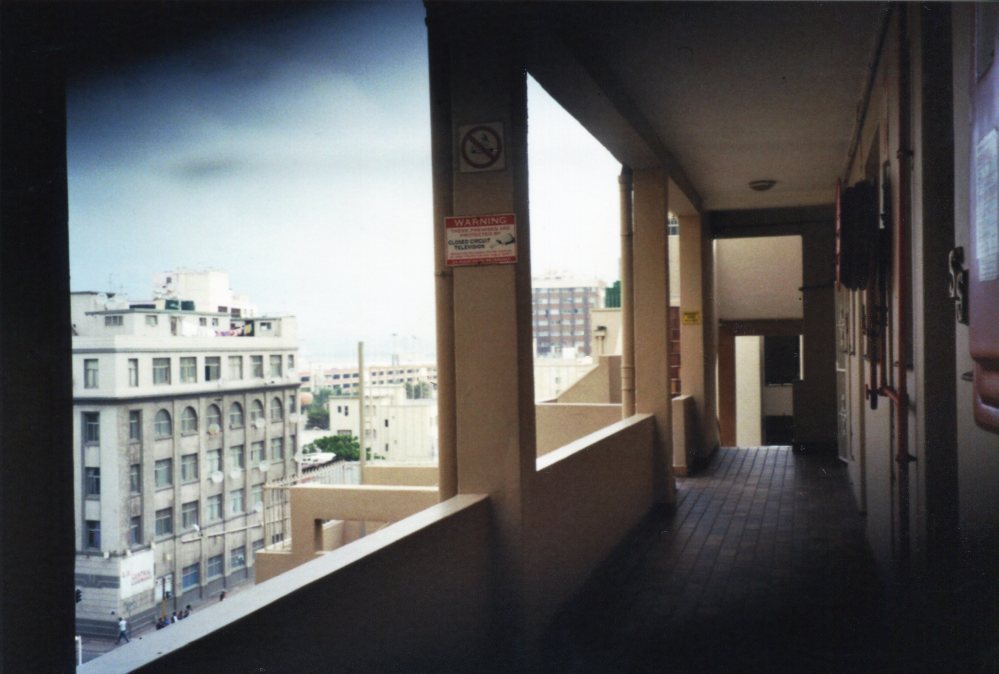 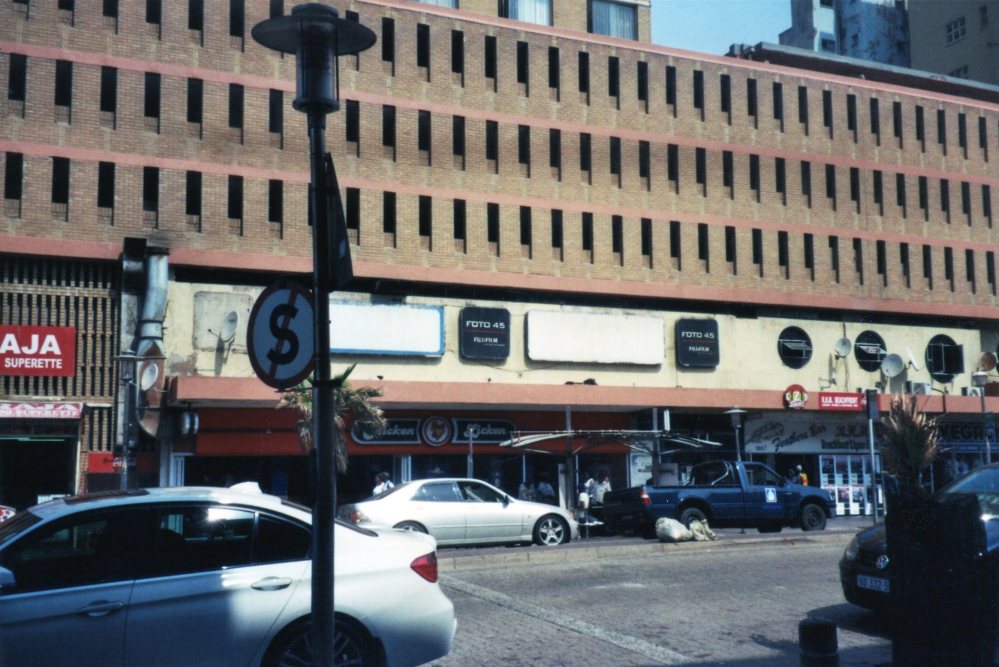 View all posts by raverave